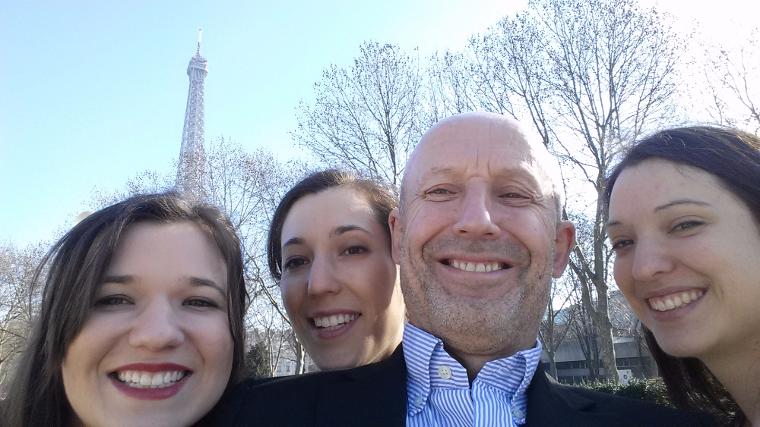 Chris grew up in Devon a long time ago.  After A levels he went to Liverpool University to study maths and managed to eke out seven years as a student there before the grants ran out. During that time Chris fell in love, married and Katie, the first of his three daughters was born. He taught on the Wirral for four years before heading south to Kent where he continued to teach for twenty two years until he succumbed to the lure of life outside the classroom. During his stint as a teacher in Kent his two other daughters,  Sophie and Lucie, were born.

Since the end of his full time teaching career Chris has divided his time chiefly between writing and earning a living tutoring maths privately.  He lives with his second wife Theresa, near Tenterden in Kent.